Would you like to try on a helmet and shoot a crossbow like a real Russian knight? Otherwise, do you want to try making felt boots? All this and much more you can do in Kupino Traditional Culture and Crafts Center (a branch of Belgorod State Folk Art Center). The Center was founded by native of Kupino village, emeritus professor of Belgorod University Nikolai Kuziulev.

In the Center you can see the life of first settlers of this place, ancient weapons, agricultural implements and a host of other things. An amazing wool-beating machine for crafting felt boots makes a special impression on visitors. But most importantly, all the exhibits can be touched, taken in hand and even tried on! A new showroom Craftsmen village appeared at the Center in January 2020. There you can see Craftsmen village installation, make a wish with help from a real goldfish, put together a puzzle of Belgorod region, take a photo in the shooting scenery of Union of Salvation movie and much more.

There is a unique memorial parkway next to the Center. Just imagine what kind of work had been done to find the names of natives who died in different wars over 300 years!

The peasant courtyard includes several buildings. Among them there is a real steam powered mill from 1888. It is known that the mill belonged to the landlord Starov before the revolution, then workers had been using it in the collective farm until 1965. During the Great Patriotic War, the mill saved many villagers from starvation.

The workshops is the best part of the excursion. There you can work on a pottery and weaving machine, make something from straw, beads or other material. What souvenir can be better than the one made with your own hands?

We invite you to visit Kupino Traditional Culture and Crafts Center with organized excursions!

Contacts for booking: the Center’s VK page or by e-mail kupino@bgcnt.ru 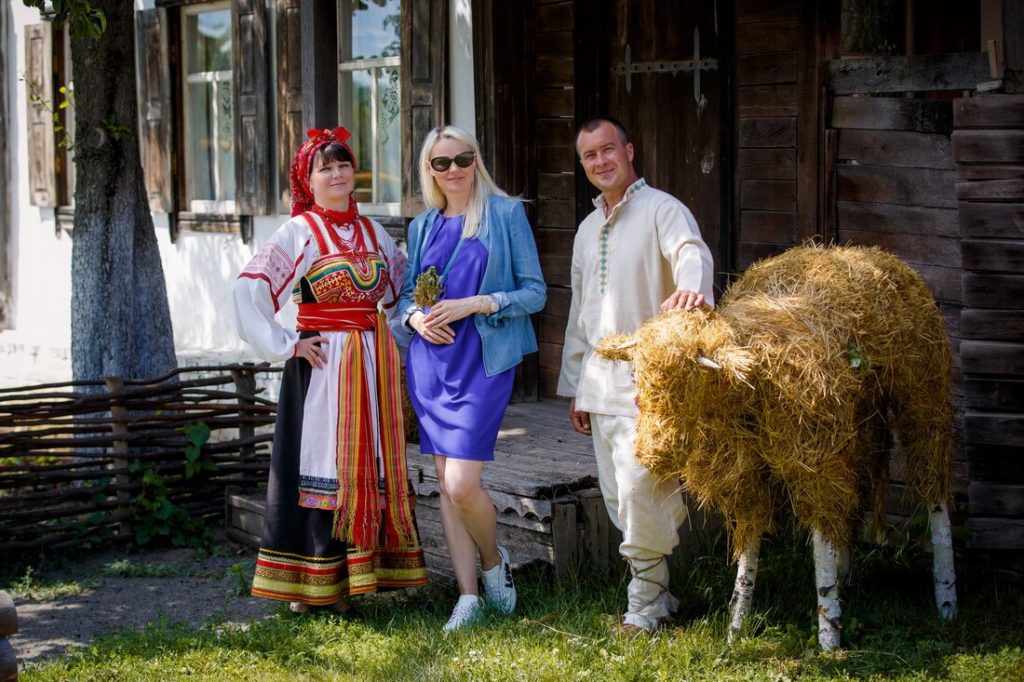 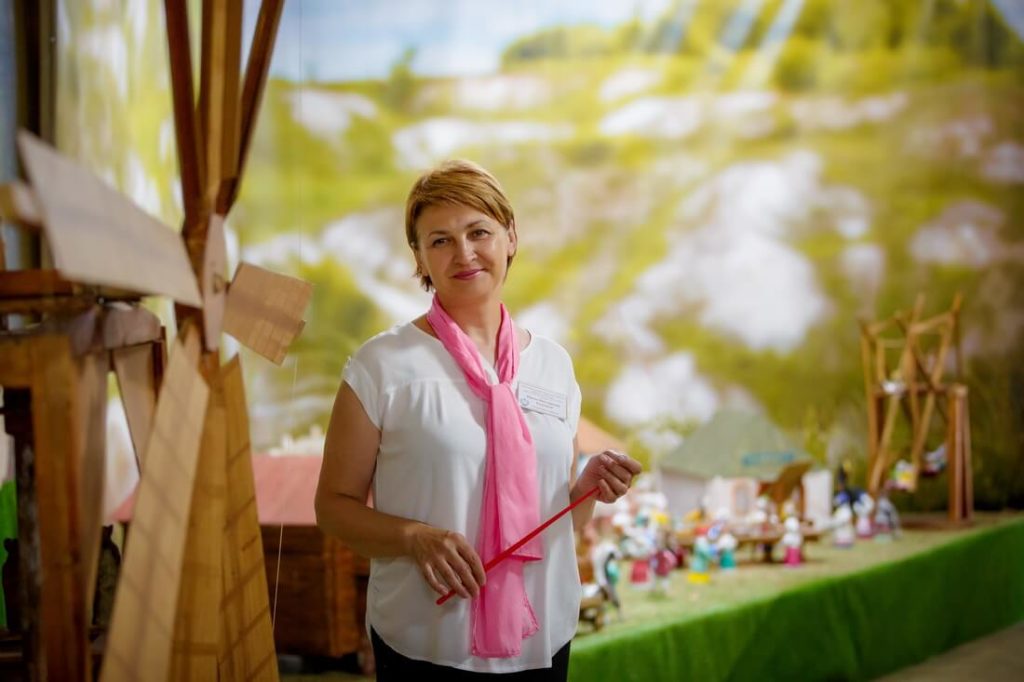 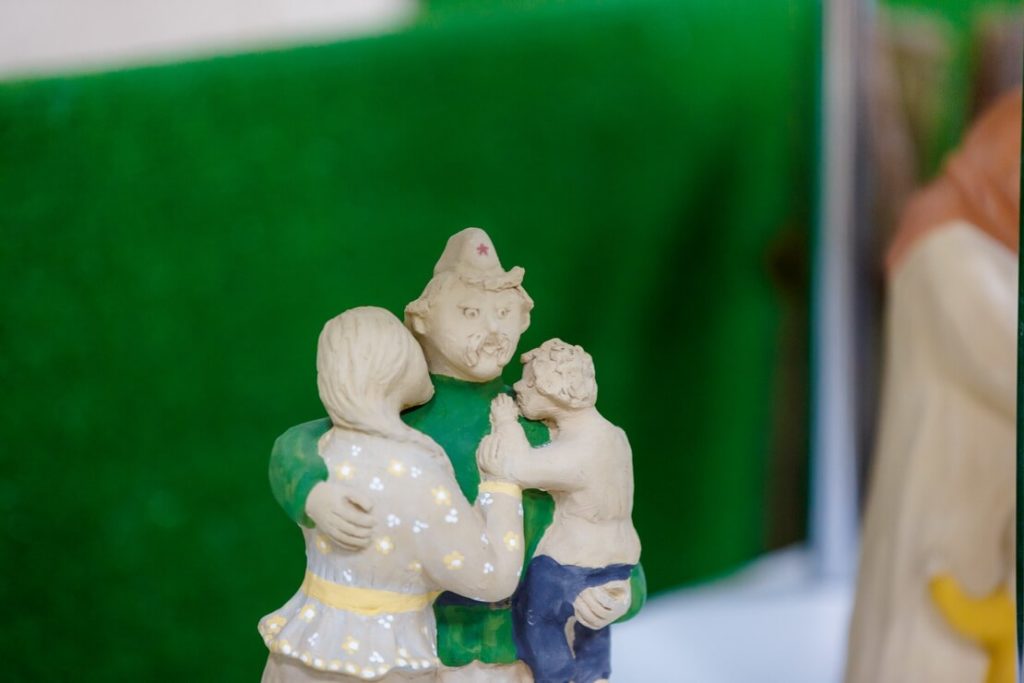